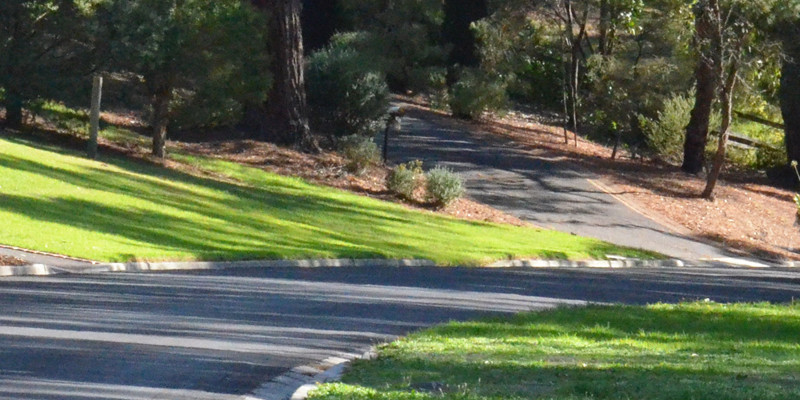 I am aware of the inequity that the property-value based approach to rating imposes on
people. It lands especially heavily of those who are asset rich and cash poor, such as the 1 in 5
who are over 65 in our city. This year and last the relative increase in property values in the
eastern part of the city have caused large rate increases.

Overall the Council has complied with the rate-cap law, and increased total rate income only
by the minimum 2.5%; the same is true for last year and the year before.

The method which Council is required by the Government to use, says that it is the value of
each property which decides the portion of the total income which each individual ratepayer
must pay.

The reality is that the method for rates calculation is not able to be changed by Council. They
are specifed to Council by the State Government in the Local Government Act, and Council
must use that method.

We are not in a position to change the process for individuals – the Act won’t allow it. The only
option available under the Act to ratepayers who they believe their valuation (and therefore
their rates) is too high, is to appeal their valuation.

Strangely, because the Govt’s method used to apportion the rates is relative property value,
even if Council had no rate income increase at all (ie 0% rate rise), then you & I would still have
seen an increase in our rates, whilst others had a decrease, because of the relative movement
in property values in the city during the year.

This valuation year in the eastern end of the city property values have held up, whereas in the
western end property values dropped quite a lot. This is reected in the rates notices as per
the legislation.

A similar valuation scenario to the one we are seeing in the eastern end of the City this year,
has previously occurred in the west, when in earlier years the values at the Doncaster end of
the city grew far more rapidly than in Mullum Mullum.

The situation has been aggravated by the recent State Govt decision from 1 July 2018 to have
their Valuer General value all properties on an annual basis. This has meant that short-term
movements in property values are captured by the Govt and must be used by Council. In the
past these tended to be missed as the valuations were every 2nd year.

The Treasurer at the time said the changes “will make land valuations in Victoria fairer”. I don’t
agree, and we are all bearing the cost when short-term sharp movements in property values
are captured.

I don’t have a solution for you I’m afraid, I can only tell you of the constraints in the system that
Council is required to use.